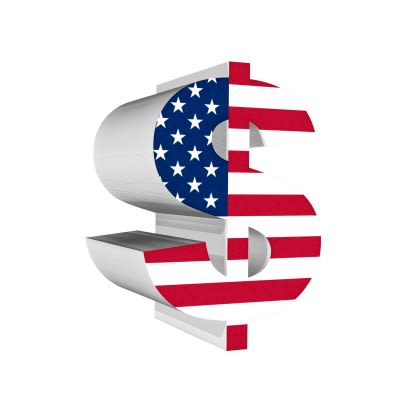 S.2089 was introduced to the Senate on March 6, 2014, by Senator Brown and Senator Warren. This bill aims to bring SSI, or supplemental security income benefits, up to date. SSI benefits are paid to some of the most vulnerable Americans, including the elderly, disabled, and blind Americans, as well as 1.3 million children. SSI provides need-based support to more than eight million of our country’s poorest and most vulnerable citizens. Despite this, the amount of income one can earn and still be eligible for SSI has not gone up with inflation.

According to Senator Sherrod Brown, who helped introduce the Bill, “Millions of vulnerable Americans who struggle just to get by depending on Supplemental Security Income to help take care of their families,” Brown said. “But inflation has significantly decreased the ability to qualify for SSI benefits, hurting seniors, the disabled and blind, and more than one million children. Senator Warren and I introduced the Supplemental Security Income Restoration Act to strengthen the SSI program and protect our citizens who need this help the most.” The Bill, if passed, would update and index to inflation the amount of earned income and general income one could make and still be eligible for SSI benefits, update and index to inflation the number of resources one may have, and would remove support and maintenance furnished in kind from a determination of unearned income. These asset limits have not been updated since 1989!