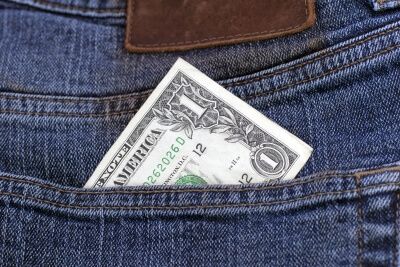 According to the Social Security Trustee report released last month, the Social Security Disability Trust Fund will run out of money in 2016. According to the latest figures, since 2009 the trust fund has been paying out more money each year than it brings in, creating a potential for insolvency. This issue is not new and reared its ugly head in 1994, when at that time, Congress took action by reallocating money from the retirement program to the disability program. At that time, it was opined that this fix would last until 2016. I guess their prediction was pretty darn accurate as we find ourselves faced with the same situation. According to several recent articles, an aging baby boomer population and more women in the work place has led to a 30% increase in applications since 2007. For more information, read these articles by the Huffington Post, WSJ and Washington Post.