Fighting Diligently to Provide You

With the Benefits You Deserve 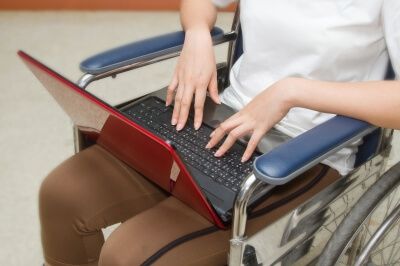 The Preserving American’s Transit and Highways (PATH) Act is moving forward without any amendments that would cut Social Security Disability Insurance Benefits (SSDIB). Senators John Thune and Orin Hatch introduced two amendments to PATH, with Senator Pat Roberts co-sponsoring one of the amendments, that would cut SSDIB for people receiving Unemployment benefits in an attempt to help fund a shortfall in PATH. Fortunately, the Senate Finance Committee moved PATH along without adopting the above referenced amendments. This is great news for those individuals whose benefits would have been affected should these amendments have been allowed to proceed.

In an unrelated matter, the Senate Finance Committee approved the nominations of Dr. Henry Aaron, Dr. Lanhee Chen, and Dr. Alan Cohen to the Social Security Advisory Board which is an independent, bipartisan board charged with advising the Presedint, Congress, and the Commissioners of Social Security on issues related to the SSDIB and SSI programs. A vote by the full Senate is required before these appointments go into affect.